BLUE PANTHER 2022: WE CONGRATULATE OUR NOMINEES! 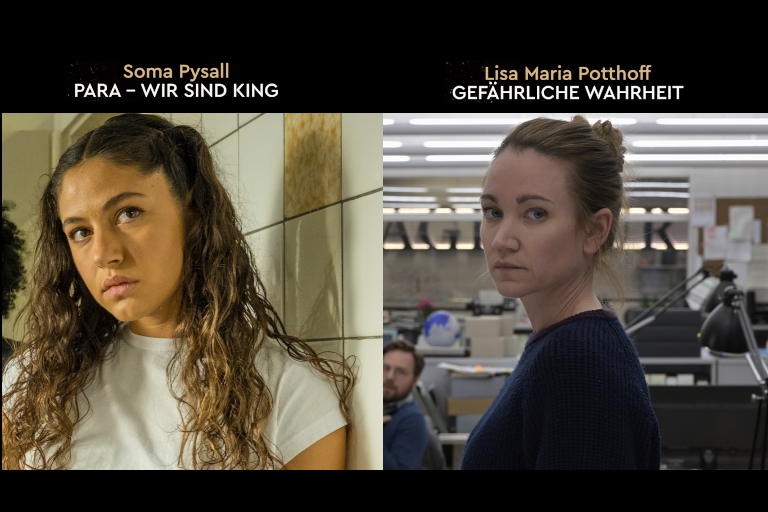 INTERVIEW: MAX WIEDEMANN ON OUR TRAINING AND DEVELOPMENT PROGRAM 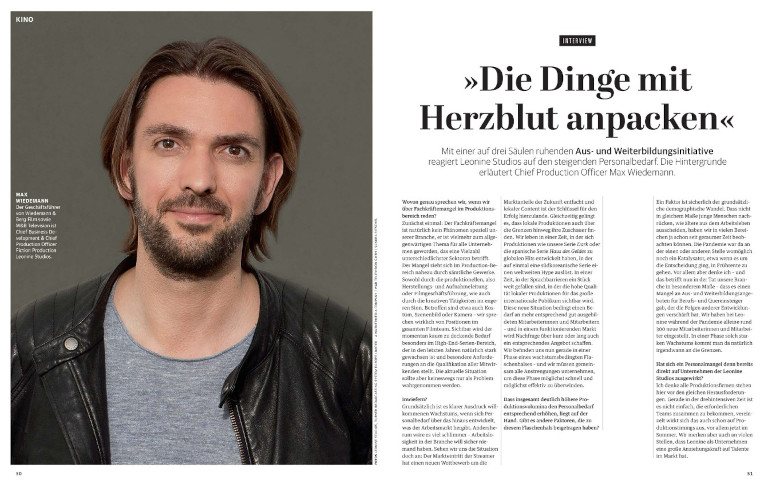 ROMY INDUSTRY AWARD 2022: THREE OF OUR PRODUCTIONS ARE NOMINATED! 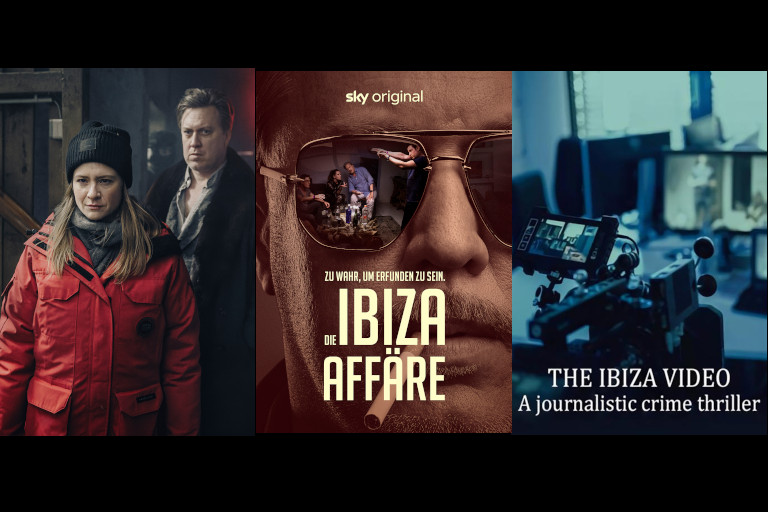 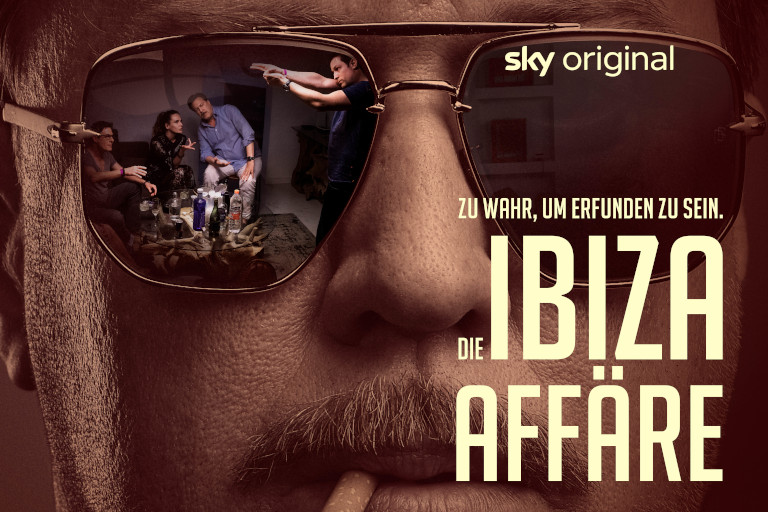 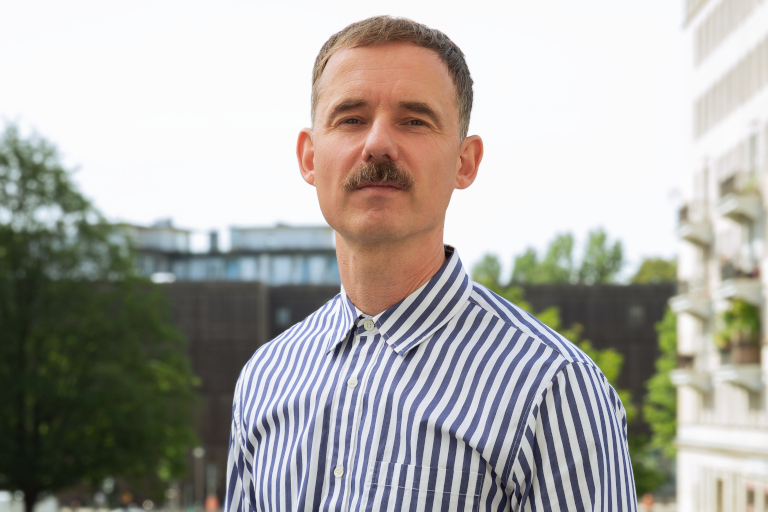 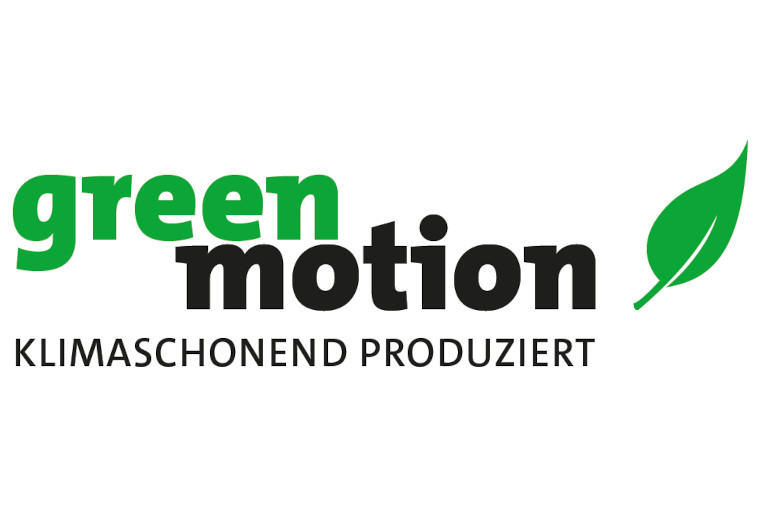 hyperbole develops, produces and distributes impactful video content for the generations Y & Z. With a provocative mix of politics and pop culture, hyperbole strikes a chord with a generation that critically consumes media content like no other generation before.
Website

Madame Zheng Production was launched in March 2022 under the direction of the successful producers Tina Wagner and Nina Etspüler. In cooperation with a highly professional team of employees in Munich and Vienna, the company develops and produces entertaining, relevant, value-driven and glamorous formats, that are visually innovative, recognizable and unique. Madame Zheng Production advocates for and champions equality and diversity in front of and behind the camera.
Website
Website
Website
Website

LOVE IS IN THE AIR

THE GHOST AND THE DARKNESS

WHAT THE WATERS LEFT BEHIND