OUR THEATRICAL HIGHLIGHTS 2023 ARE OUT NOW! 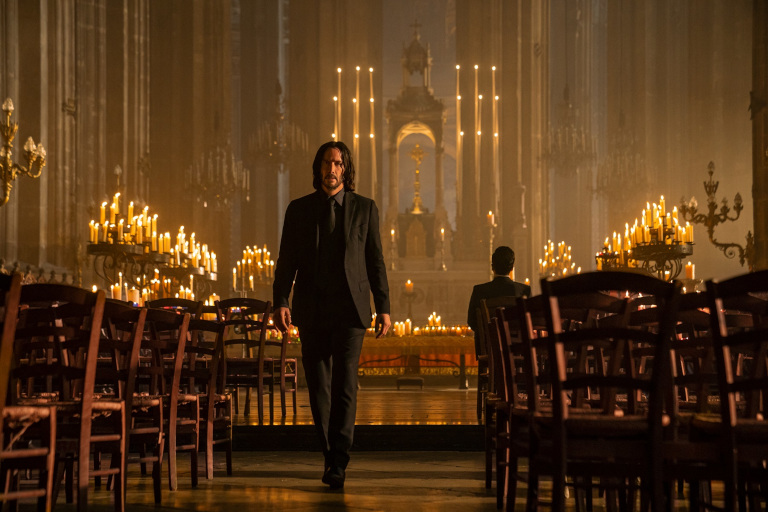 THE SCHOOL OF MAGICAL ANIMALS 2 - MORE THAN 2 MILLION ADMISSIONS 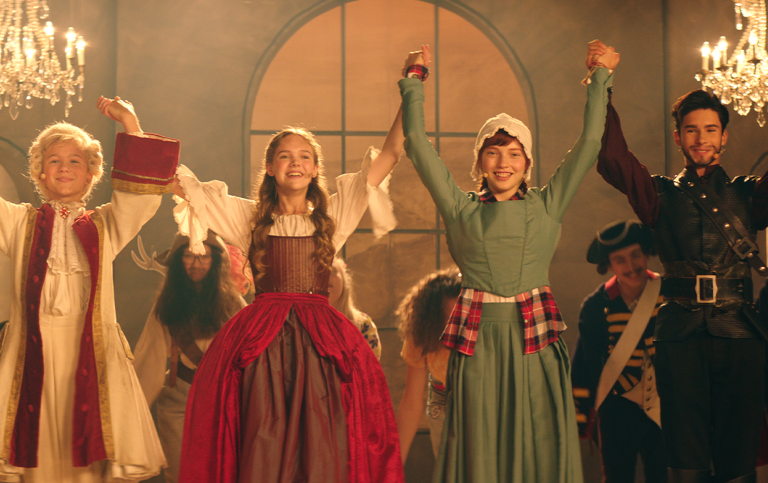 FIFTY FIFTY: IT'S A WRAP! 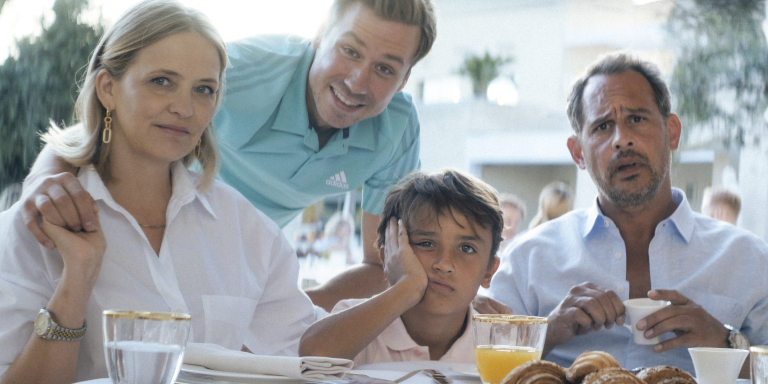 WELCOME TO THE LEONINE FAMILY TOON2TANGO! 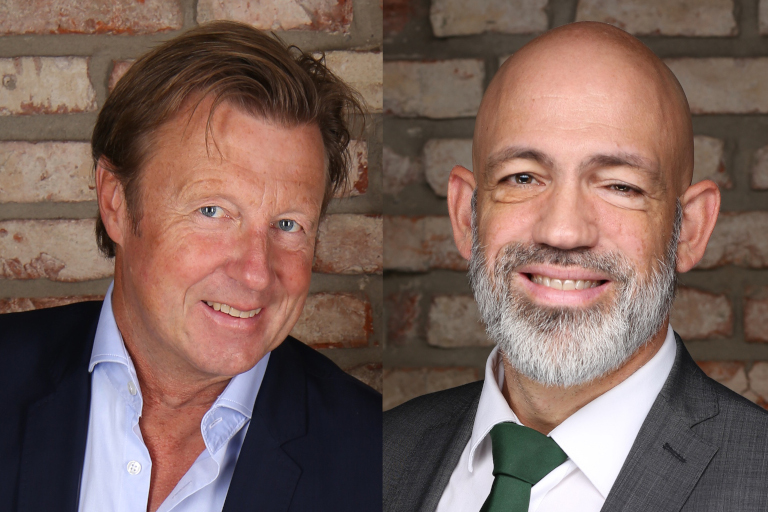 WELCOME ON BOARD GEBRUEDER BEETZ! 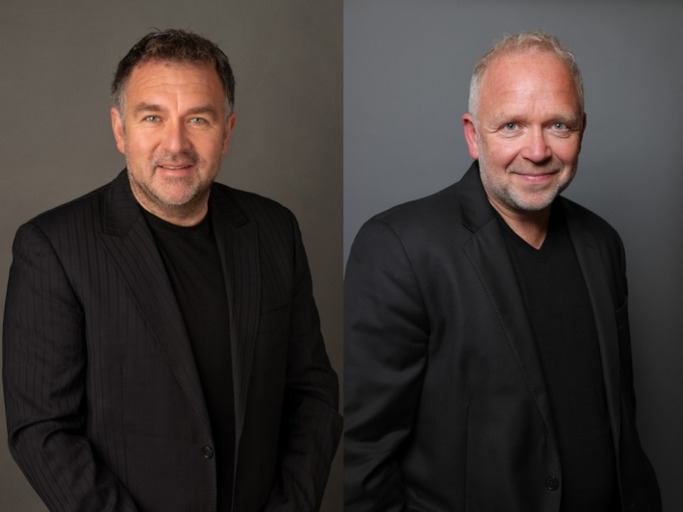 We have a market-leading license library which includes programs in all formats and genres. LEONINE Studios‘ independence assures that all players in the content sector can be provided with premium content – digital streaming providers, pay TV partners as well as public and private television broadcasters.

gebrueder beetz filmproduktion is a prime documentary powerhouse, which produces internationally acclaimed, award-winning documentary features and series for cinema, TV and streaming – for the national as well as for the international market.
Webseite

hyperbole develops, produces and distributes impactful video content for the generations Y & Z. With a provocative mix of politics and pop culture, hyperbole strikes a chord with a generation that critically consumes media content like no other generation before.
Webseite

Madame Zheng Production was launched in March 2022 under the direction of the successful producers Tina Wagner and Nina Etspüler. In cooperation with a highly professional team of employees in Munich and Vienna, the company develops and produces entertaining, relevant, value-driven and glamorous formats, that are visually innovative, recognizable and unique. Madame Zheng Production advocates for and champions equality and diversity in front of and behind the camera.
Webseite

produces television formats for private and public broadcasters in Germany that are modern, creative, authentic and always special. From light entertainment to documentaries and comedy, the portfolio is broad and award-winning and sets special accents in the areas of innovative documentaries, visual storytelling, hidden camera, format development and international licensing. SEO Entertainment has a passion for great television with strong storytelling and emotional images.
Webseite

Wiedemann & Berg Film is one of the most successful independent production companies in Germany, with numerous no. 1 box-office hits like NIGHTLIFE and WELCOME TO GERMANY regularly reaching the benchmark of 1 million admissions. In 2006, their first feature film, THE LIVES OF OTHERS, won an Academy Award® for Best Foreign Language Film, and NEVER LOOK AWAY was nominated for two Academy Awards® in 2018.
Webseite

W&B Television is a high-profile production company with relationships to all content platforms in Germany, currently producing originals for Netflix, Sky, Joyn and TNT Serie. The company produced the first German Netflix Original DARK, which became one of the most successful international Netflix productions to date, winning the voting for Greatest Netflix-Original Series by the users of the English-language online site Rotten Tomatoes in May 2020.
Webseite

Arthouse CNMA is our own SVOD channel for the best in arthouse and independent films.
Webseite

THE BEST OF ME

IT’S A JUNGLE OUT THERE

Filmtastic is our own SVOD channel for the best international blockbusters, cult films and series.
Webseite

Home of Horror is our own SVOD channel for horror fans.
Webseite

LEONINE Distribution distributes its content in theaters, on digital services, in home entertainment and on TV channels.
Webseite

Experience the highlights of Japanese animation including classics from the world-famous Studio Ghibli. In addition to the successful Japanese anime feature film YOUR NAME. by director Makoto Shinkai and his latest coming-of-age hit WEATHERING WITH YOU, the highlights of the label LEONINE Anime also include masterpieces from Studio Ghibli, such as the Oscar®-winning film SPIRITED AWAY, the classic film AKIRA, and the series CAPTAIN FUTURE. Emotional stories, great animation and high-quality German dubbing inspire anime fans of all ages.
Webseite

Adventure for the little ones and entertainment for the whole family. In addition to current successes such as MAYA THE BEE and RAVEN THE LITTLE RASCAL, the label is based on the classics of Astrid Lindgren such as PIPPI LONGSTOCKING and well-known cult animated series such as HEIDI and VICKY THE VIKING. The range includes exciting live-action movies for the whole family such as THE LITTLE GHOST and MAX & THE WILD BUNCH, pre-school series such as PAW PATROL, PETRONELLA APPLEWITCH, LIESELOTTE and highlights for school kids such as LEGO® NINJAGO and FIND ME IN PARIS.
Webseite

Since 1976 Clasart Classic has been producing and presenting unique works of classical music and productions with the most renowned contemporary artists.
Webseite

You have not allowed the external sources, open our press portal in the new window:
SEE ALL NEWS.