YOUR LIFE IS A JOKE
NON-FICTION PRODUCTION

START OF PRINCIPAL PHOTOGRAPHY FOR "WOCHENENDREBELLEN"

“THE IBIZA AFFAIR” NOW ON SKY 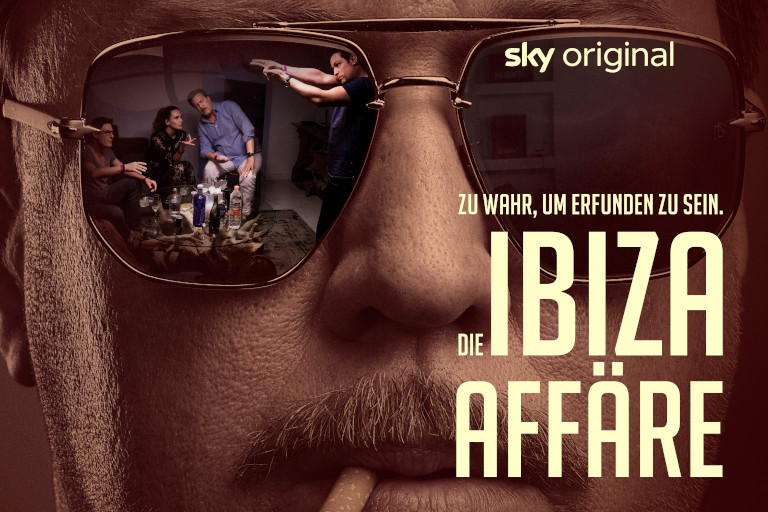 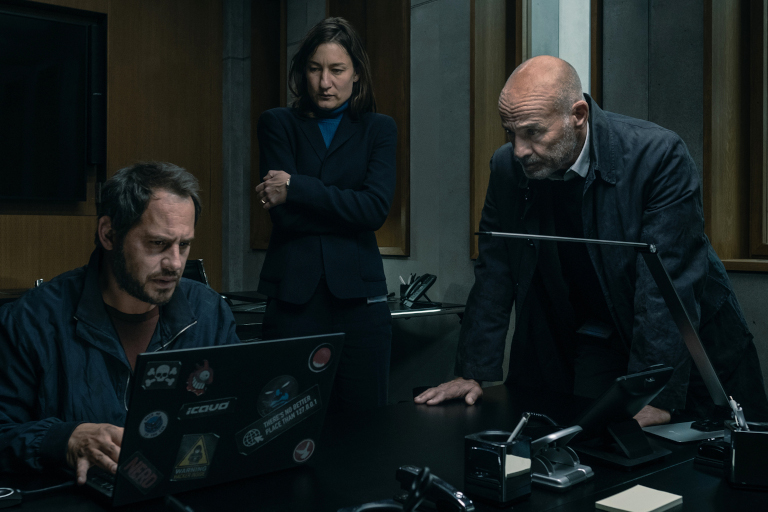 I&U TV PRODUCES "HOTEL CREATE!" THE INTERIOR DIY-PROJECT OF THE YEAR BY OBI 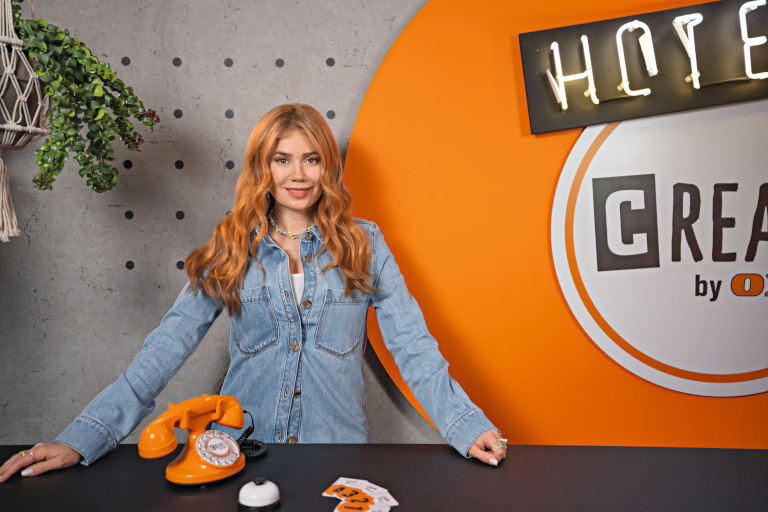 "ONE MIC STAND" OUR NEW COMEDY SHOW TOGETHER WITH AMAZON STUDIOS 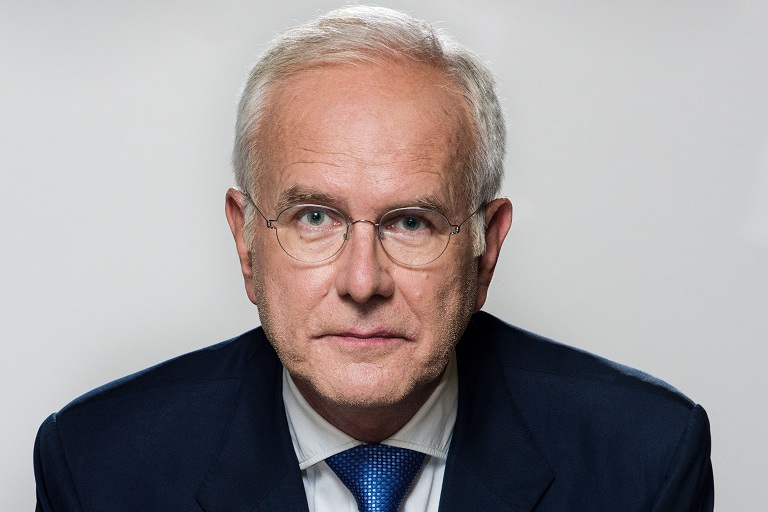 WHO AM I – NO SYSTEM IS SAFE

FC BAYERN BEHIND THE LEGEND